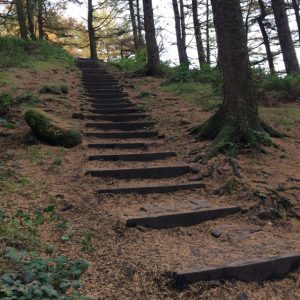 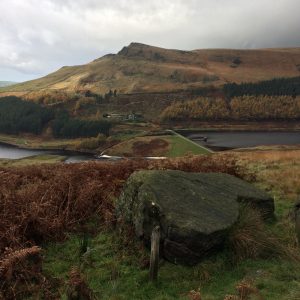 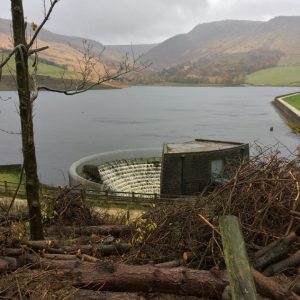 Signs of the times at Leverhulme Park Posted 30 June 2022