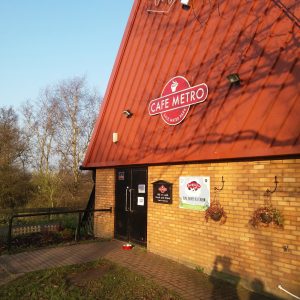 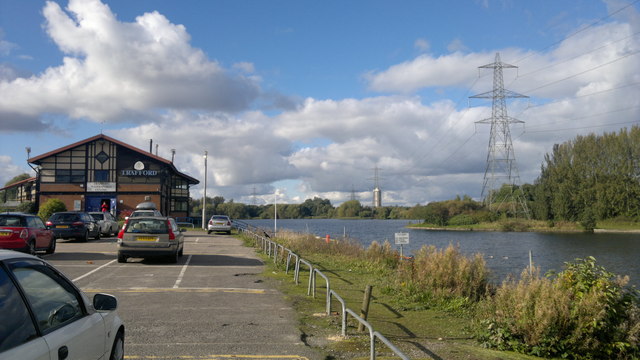 Photo © Copyright Steven Haslington and licensed for reuse under this Creative Commons Licence.