Whether you want to learn orienteering skills – or to teach them – the four course Training Pack at Wythenshawe Park is well worth a look.  The Training Pack contains the details of four orienteering courses of increasingly difficulty, each planned to reinforce the techniques illustrated in the ‘Get Out & Go‘  Sports England videos. Each course comes complete with a control by control commentary and MapRun provides plenty of data for post run analysis.

You may not become a wonderfully competent orienteer in the time it will take to run these four courses but the Training Pack will propel you some distance along the way.

Links to the Sports England Videos

‘Get Out & Go‘ is a series of short films funded by SportEngland to take beginners through all the basics.

Click on a picture to go directly to that film: 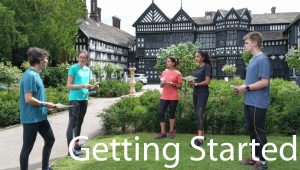 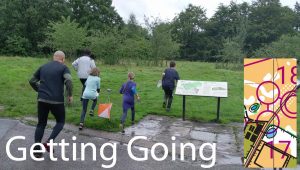 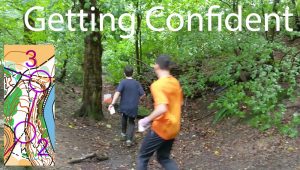 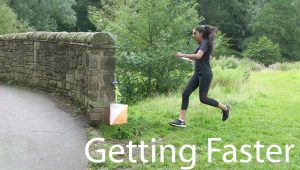 Some earlier videos along similar lines:

And finally, to take things on to another level:

“Think Fast Run Hard Go Orienteering” is a playlist of a series of 5-minute-ish films featuring GB Squad members each one focussed on a specific technique (which are also introduced in assorted words on our Orienteering Guide page).  Links to the individual films:

And of course, if you search for Orienteering on YouTube, all manner of other stuff from all over the world will come up.